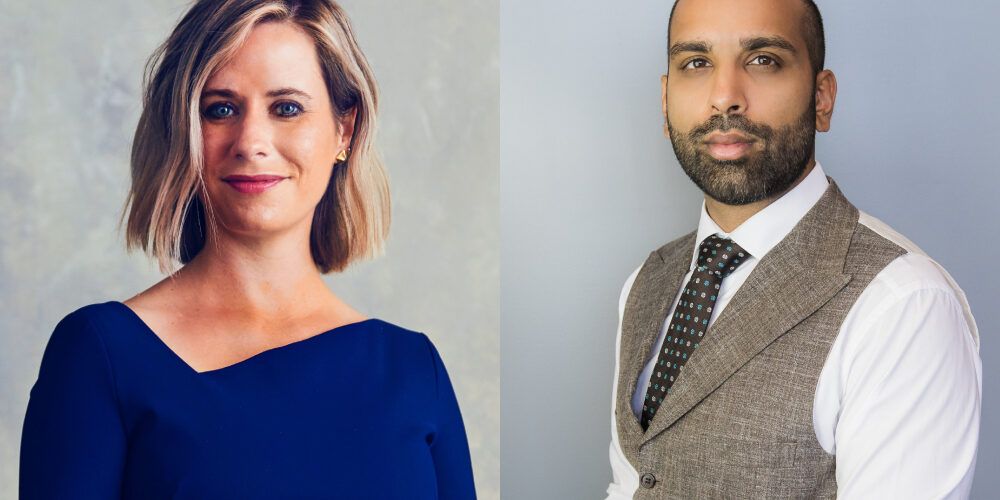 The Court of Appeal has quashed a sexual assault conviction and ordered a new trial, finding the trial judge placed too much importance in her credibility assessment on the fact that, if the complainant were lying, she would have made the assault sound more brutal than what she described.

“Having sexual assault cases overturned on appeal is very discouraging for people who work with sexual assault survivors, and to the survivors themselves,” says Angela Chaisson, counsel at Millard & Co and a litigator who focuses on sexual assault and harassment issues

“There are already numerous barriers to women coming forward to report sexual violence within the criminal justice system, including the very low probability of conviction. And what we see in cases like this, is even in the rare cases where a conviction is secured, it can be overturned – leaving the complainant to go through the ordeal of a second trial.”

Angela is a litigator whose practice focuses on sexual assault, harassment and revenge pornography in employment, civil and criminal contexts. Contact Angela today to see how she can assist you with your case.